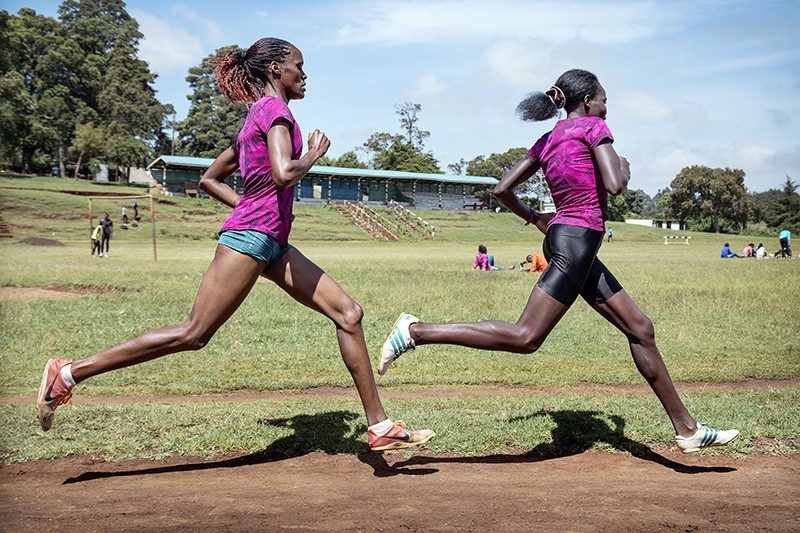 When defining one’s race, we tend to focus on physical attributes. Skin color is a common example. During the 15th century, European conquests imposed specific attitudes on different populations. Throughout history, the concept of race has become a source of division in society, primarily due to superficial physical characteristics. However, skin color is not the only factor in the determination of race. Many people identify with more than one racial or ethnic group.

Before the rise of racial divisions, people did not fall into rigid categories, but shared physical traits. Besides the genetic differences, there were other factors such as the country of origin or the culture of the people. Hence, anthropologists came to a consensus that human beings did not fit into the traditional definition of a race. Today, most scientists agree that race is an arbitrary concept. In addition, genetics does not always indicate ethnicity.

The legacy of racial categories has influenced our society, and it has shaped the socioeconomic conditions of different groups. Minority groups have lower incomes, poor access to health care and education, and are more likely to experience crime and environmental injustices. Inequalities based on race have led to discrimination against people perceived as different and inferior. But despite the widespread use of racial categories, it still remains an important aspect of defining one’s identity.

A dictionary’s definition of race misses out on the complexity of human experience. The concept of race is a social construct, and is a misrepresentation of what is experienced on a daily basis. In reality, race is nothing more than a social construct and a cultural invention. It was used as a rationale for systems of power, privilege, and oppression. If race has no scientific basis, how can we define it?

The concept of race has evolved throughout history. American whites, for example, bought into it during the American Revolution as a way to resolve the contradiction between slavery and freedom. By establishing a “white race” as a superior category, white people could justify their privileges and exclude others of different races. And their social status was thus further eroded. But despite the many shortcomings of this social construct, the idea of race has become a defining feature of our social system.

While there is no universal definition of race or ethnicity, it is still useful to know how different races differ from one another. In a survey, one in five people identified themselves as multiracial or biracial, and statistics show that the same group has distinct characteristics. For example, in a study conducted in the United States, only 7% of blacks are classified as “white.” However, the study of race in the Netherlands did not find a difference in racial and ethnic groups.

In the US, the Census Bureau collects data on race as a way to monitor compliance with anti-discrimination laws. The categories used by the Census Bureau do not try to define race in a biological or genetic sense, but rather allow respondents to mark more than one race. However, over the past 200 years, these categories have changed and removed some offensive terms. This does not mean that one group is superior to another, but it does mean that one group is inferior to the other.