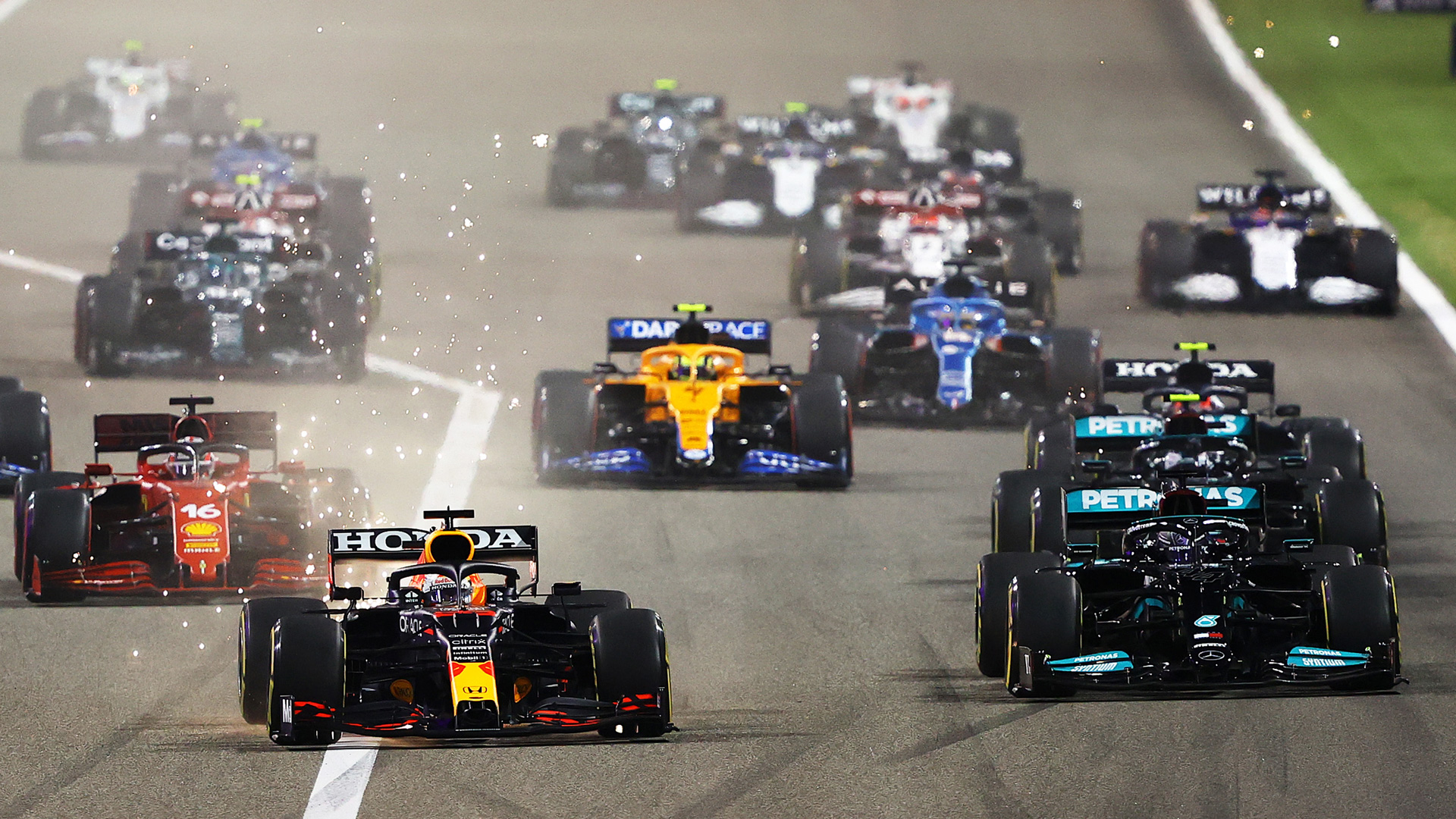 A race is a social construct that people use to classify themselves. It can be used to identify individuals as belonging to a particular region, socioeconomic status, and cultural affiliation. People may also be able to change their racial identification over time. For example, the 1990 census recorded 370,000 “Black” entries, and three-fourths of these entries were ethnic subgroups.

The United States government has been collecting statistics on race and ethnicity for many decades. These data have been used in civil rights enforcement and education. However, the government should reevaluate the way it collects and analyzes these types of data. Research has shown that there are many subjective concepts and ideas about race. This includes the question of how to define it.

Some groups prefer categories that maximize population and others believe that larger numbers provide greater political influence. Self-identification should guide the collection of racial and ethnic data. Others prefer to collect data based on ancestry or cultural affiliation. In addition, the geographic distribution of groups should be taken into account when deciding on a final classification.

According to the Bureau of the Census, race is a social construct. When people are asked to report their race, they may do so in one or more of the six categories. Each category includes a sociocultural group, as well as a nationality group. Asians, for example, are included in two separate nationality groups. Those who do not belong to the Asian or Pacific Islander group are classified under the Other Asian or Pacific Islander category.

There are several differences between the concept of race and the concept of Hispanic origin. Although some researchers have suggested that people who have both a White and Hispanic ancestry report as “White,” other studies indicate that it is important to first ask about Hispanic origin in order to increase the number of U.S.-born Hispanics reporting as “White.”

Although the racial categories in the census questionnaire are not intended to define race biologically, they reflect the social constructs of race. In the past, these designations were based on the history of slavery, as well as on a series of forms of white supremacy. While these historical concerns still exist, the current designations are less based on specific physical traits and more on the mixing of groups.

Some observers find the term “White” demeaning. Others consider it a symbolic designation that identifies a person with their ancestry. Still, others do not view it as a label and choose to report as “American” or “Caucasian.”

Several research studies have found that people often change their racial identification over time. One study showed that Hispanics are more likely to respond positively to a race question if it is paired with a separate question asking for their Hispanic origin.