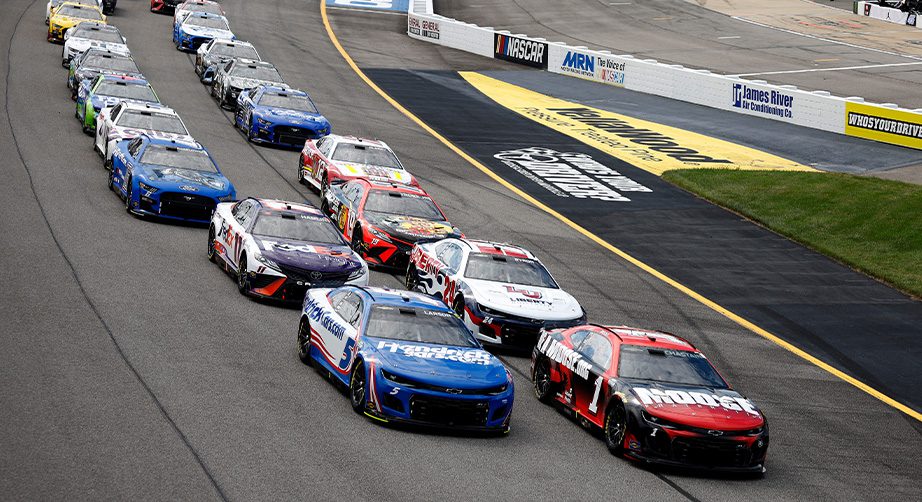 The idea of race began to emerge after European exploration and colonization, when people began to associate different human races with different places and environments. These groups included Europeans, Africans, and Amerindians. By the late nineteenth century, this idea had fully emerged and had become a mechanism for social stratification. Although race remains an important topic, there are many different aspects of race.

Although race and ethnicity are both related to racial identity, ethnicity is a broader term. It distinguishes between groups based on their cultural expression. While race and ethnicity are often used interchangeably, they have their own unique definitions, and they overlap in some ways. In the United States, the Census Bureau categorizes people according to their race. In some countries, people are asked their ethnicity based on their race to gain access to government programs.

Racial discrimination has a long history. It began as a result of forcible importation of Africans as slaves. Many countries followed this practice and labeled all Africans as “blacks”. The definition of race, however, has changed. Other countries have also adopted the “hypodescent rule,” which defines blacks as people with “African ancestry.” The result was a significant reduction in blacks’ rights and status, especially in the United States.

The federal government should collect data on race and ethnicity for the purposes of tracking compliance with anti-discrimination laws. The standards for collection should differ depending on the intended use of data, with different methods based on self-identification and population size. Additionally, the criteria used to categorize people should be based on geographic distribution, not on the definition of race.

Racial health disparities can lead to a disproportionate number of deaths. The mortality rates of African Americans are nearly 30 percent higher than whites. Nonetheless, there are several limitations to official statistics, including underregistration of deaths, differences in racial and ethnic identification, and inaccurate age reporting. Despite attempts to remedy these data limitations, the gap between blacks and whites remains substantial.

Race is an institution that is socially and culturally based. When this is the case, it has incredibly profound implications on people from different groups. Ethnicity and race are related, and race can be fluid. It can influence people’s decisions and attitudes. It can also influence public policy and civil rights law.

Racial and ethnic identity also has a strong impact on health. People of certain ethnic groups have different genetic characteristics that may contribute to their susceptibility to certain types of disease. It can affect health behaviors and their reactions to social environments. In addition, groups differ in their socioeconomic status and access to health care resources. For instance, women of Japanese and Vietnamese descent have twice the rate of breast cancer as do white women.

Research on racial and ethnic health disparities is ongoing. There is a large body of literature on the subject. It involves researchers in nearly every discipline of medicine, the social sciences, and the behavioral sciences. However, there is little agreement on the causes of the differences. The panel concluded that research should focus on the subgroups with the poorest health outcomes.