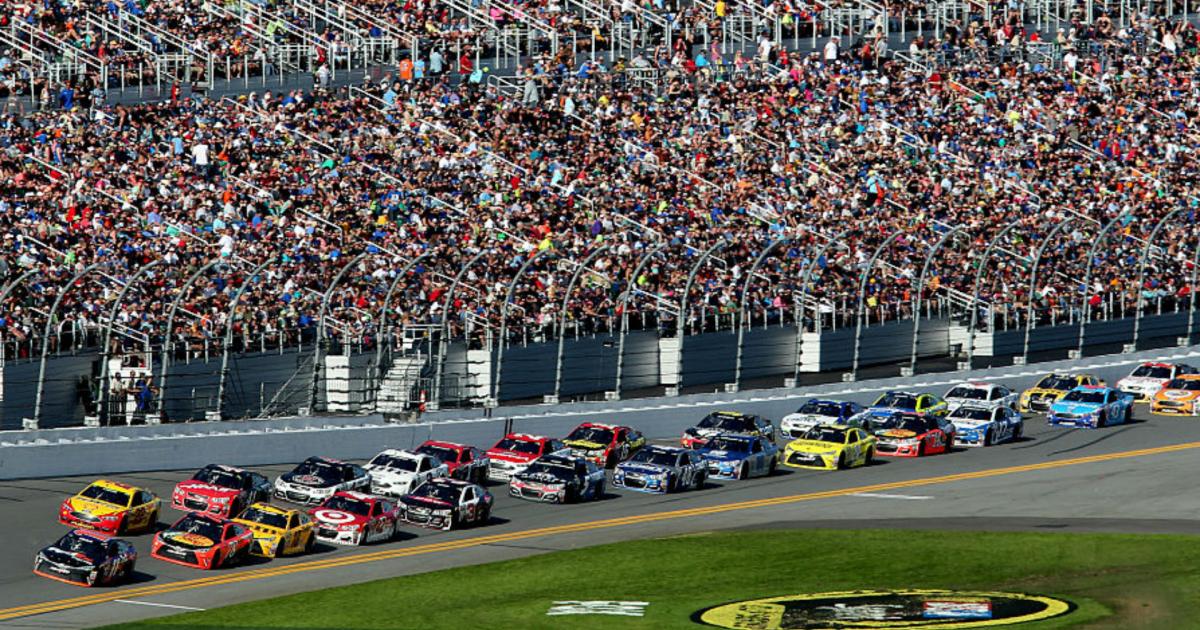 The word “race” has a long history in our society, and it has been used to pigeonhole groups of people based on their physical characteristics. Different groups have defined race at different times, and it is possible to adopt racial affiliations easily. As far as genetics are concerned, Europeans and Asians share nearly the same genetic variation. Consequently, genetics cannot distinguish people based on their race. However, we can use other criteria, such as social status and education level, to classify people.

Throughout history, the term race has been used to describe and define groups of people, such as linguistic, national, political, ethnic, or religious groups. Western scientists sought to describe, document, and classify human races in an effort to identify and explain their differences. At the same time, some scientists used the term race to refer to human subspecies, believing that they could evolve into separate species. But today, it is still difficult to define a race in a scientific way, so racial classifications are the most common method for classifying human groups.

In some societies, race and ethnicity are different, with different definitions of what constitutes “race.” In the United States, racial and ethnicity are social groups, whereas race is a personal identity. People usually identify themselves with one or more ethnic groups based on their physical traits. They may also identify as Asian or American Indian, or as Native Hawaiians. Regardless of the terminology used, these identities are still based on their shared biological and cultural characteristics, rather than being arbitrary.

The US Census 2020 question asks respondents to categorize themselves according to their race and ethnicity. These categories have evolved from social definitions of race in the U.S., including nationalities and sociocultural groups. Historically, race refers to a group of people with the same language, religion, or cultural background. These definitions are outdated and may no longer reflect the diversity of today’s American society. So, how should we categorize race and ethnicity?

While there are no precise guidelines, there are many differences among the races in terms of the way they are described. For example, the term “White” is often used to describe people with European ancestry. In addition to the term “White,” we can also use terms like “European American” or “French.”

Despite these differences in reported conditions, the overall incidence of three diseases is higher among blacks than among non-Hispanic whites. While the incidence of all three conditions is elevated, the differences in these outcomes are not consistent across studies. Some studies have found that blacks are less likely to report chronic lung disease, heart disease, or diabetes than non-Hispanic whites. However, younger HRS does not find significant differences between whites and blacks in terms of cancer or heart disease.