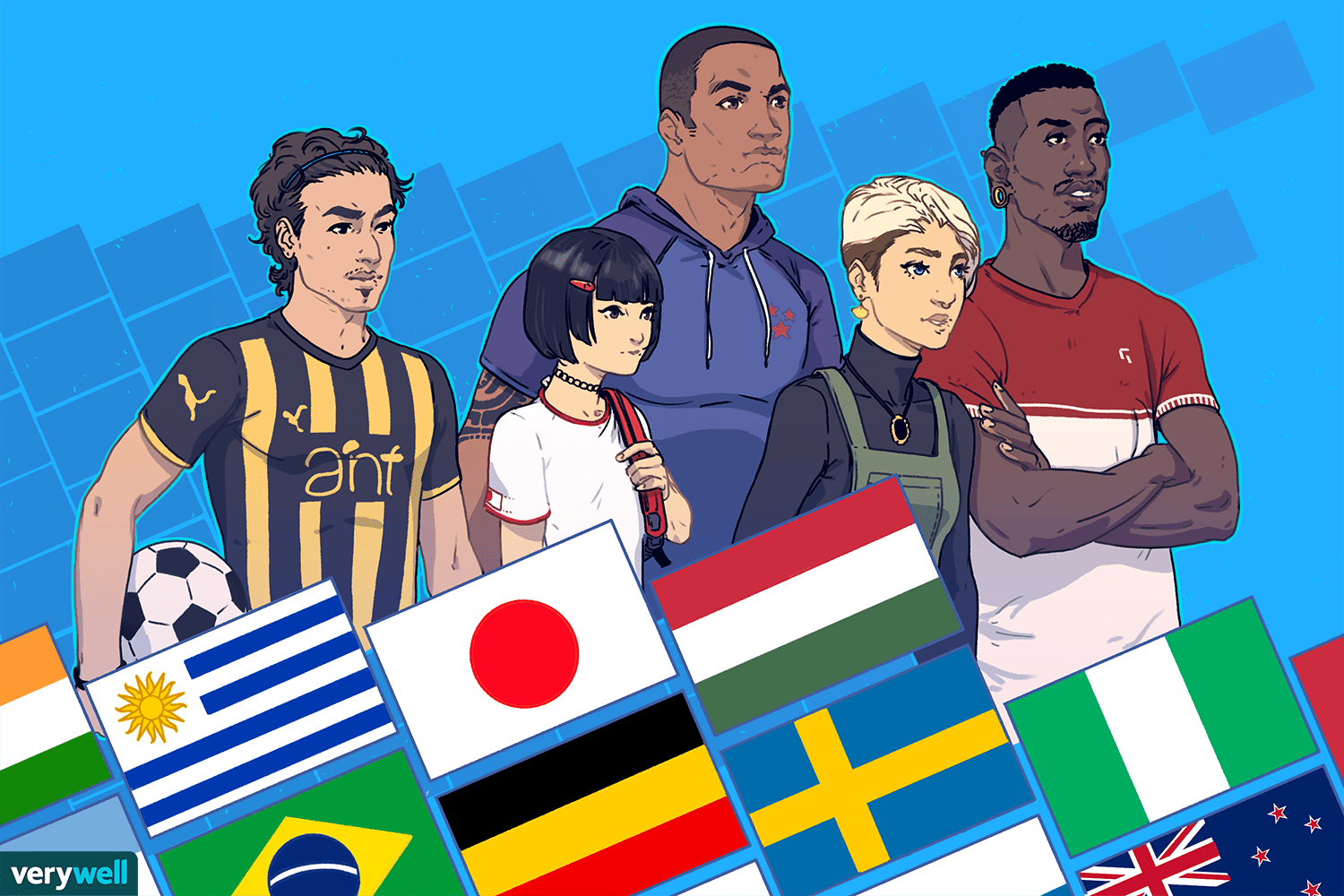 Michel Foucault’s book Society Must Be Defended describes how discourse on race began to develop in the early 17th century as a response to claims of illegitimacy against the Stuart monarchy. This discourse uses language of injustice and foreign invasion to pit the indigenous race against the outsider. Foucault argues that race was not originally a biological concept but rather a cultural concept, based on lineage, customs, and tradition. This notion gradually transformed into the scientific notion of race.

The concept of race has close ties to ideas of deterministic biology. This idea of race first emerged in France with the publication of Francois Bernier’s “A New Division of the Earth” (1684). The concept of race gained widespread currency during this period and was firmly rooted in taxonomy and natural philosophy.

In recent years, the prevalence of racism has increased in many nations, with racists gaining visibility and even gaining election to public office. Statistics have revealed that hate crimes rose in the U.S. for the third consecutive year and in Canada by 47 percent in 2017. These crimes primarily target people of color, but are not limited to those of any particular race.

Racial categories are difficult to define. While essentialists believe that races are social constructs, others argue that they are objective biological realities. Genetic clustering would suggest a biological foundation for race, but it would also be difficult to draw a line between groups. Ultimately, researchers must determine where to draw the line between genetically clustered races.

In addition to the philosophical study of race, moral philosophy focuses on the social importance of race. It examines the moral status of race by studying its social impact and theorizing racial justice. In addition to these two strands, it evaluates specific policies that aim to combat racial inequality.

The idea of race is rooted in the history of religion. Christianity, for example, has a long history of discrimination against the Jew. In the eighth century C.E., the Moors conquest of Andalusia led to the greatest interminglement of believers. The Catholic Monarchs Isabel and Ferdinand sought to establish a unified, Christian state. Their expulsion of the Jews and Muslims was a sign of their distrust for the converts.

Although race is an individualized trait, there are also many important social and political uses of data on race. For example, data on race are used to develop policies and to assess racial disparities in health. The census data are also used in legislative redistricting. This makes race data critical for understanding the social, political, and economic conditions of American society. The Census Bureau is devoted to improving the accuracy and accessibility of its statistics.