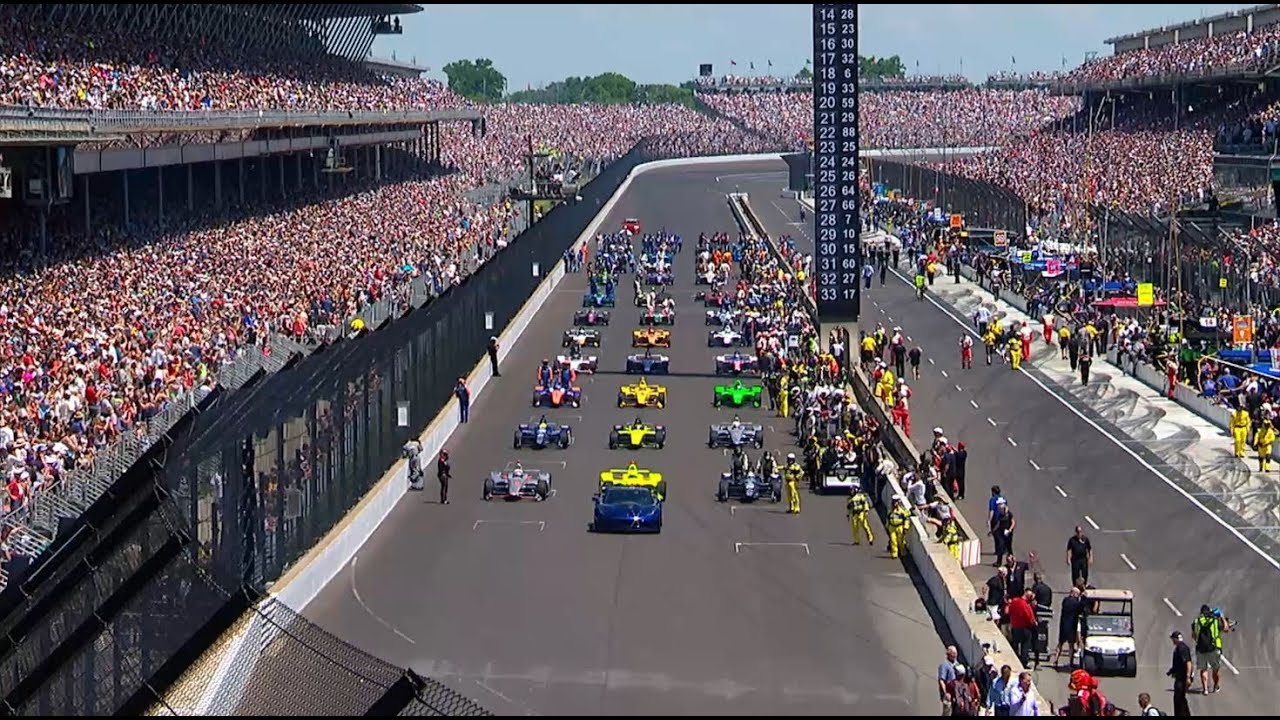 Race is a concept that encompasses many variables and has several definitions. In a common usage, it refers to the differences in gene frequencies between populations. In a scientific sense, it is a set of characteristics, such as appearance, that are shared by a particular group. While some of these features are similar across races, others differ from one another. This makes it difficult to define race. There are various definitions of race, including subspecies and genetics.

The concept of race has always been problematic. For one, sorting people based on their skin color is a arbitrary and unreliable process. In addition, skin tone is not an accurate reflection of genetic differences. Skin color is a product of melanin, a pigment that creates tone. Researchers in this field have sought to explain these anomalies by introducing an invisible element known as “racial essence.”

The notion of race has become increasingly important in modern times, but it remains a complicated topic to discuss. Racial stereotypes, including the idea of race as a biological construct, are fueling social exclusion, discrimination, and violence against certain groups. The term race is also often used to denote ethnicity, but social scientists consider the terms to be distinct concepts.

The term race has historically been applied to ethnic, linguistic, national, political, and religious groups. It first came into use in the 1500s as a way to classify groups of people. Originally, it referred to groupings with close kinship relationships, but it has been extended to include physical traits and national affiliation. Today, most scientists regard race as a social construct and not a biological one.

Historically, race has been a topic of debate between scientists and the general public. The term “race” has been used in a range of contexts, from the Bible to the science of genetics. In modern times, the concept of race has been used to justify the enslavement of Africans. While the term race was initially accepted as an acceptable term in the media, it has become increasingly problematic.

The idea of race evolved throughout the history of the United States. Throughout the nineteenth century, racial categorization was largely a result of economic and social conditions. As a result, the country relied on cheap labor from blacks and poor whites. However, whites were resistant to change their mindsets about black Americans, instead seeking ways to continue exploiting the labor of African descended people.

The census bureau collects data on race to monitor compliance with anti-discrimination laws. Although it is difficult to define race biologically, the data gathered by the Census Bureau is used to inform policy decisions and civil rights measures. Among other things, race data helps states meet legislative redistricting principles, promote equal employment opportunities, and assess racial disparities in health risks. The Census Bureau is working on improving the questions used to determine race.

Despite the fact that race is a social construct, the concept is an extremely powerful social category. Although it is difficult to define, it has been used to describe distinct populations throughout history. Its use in the present context requires the inclusion of this idea in a comprehensive specification of what race is.