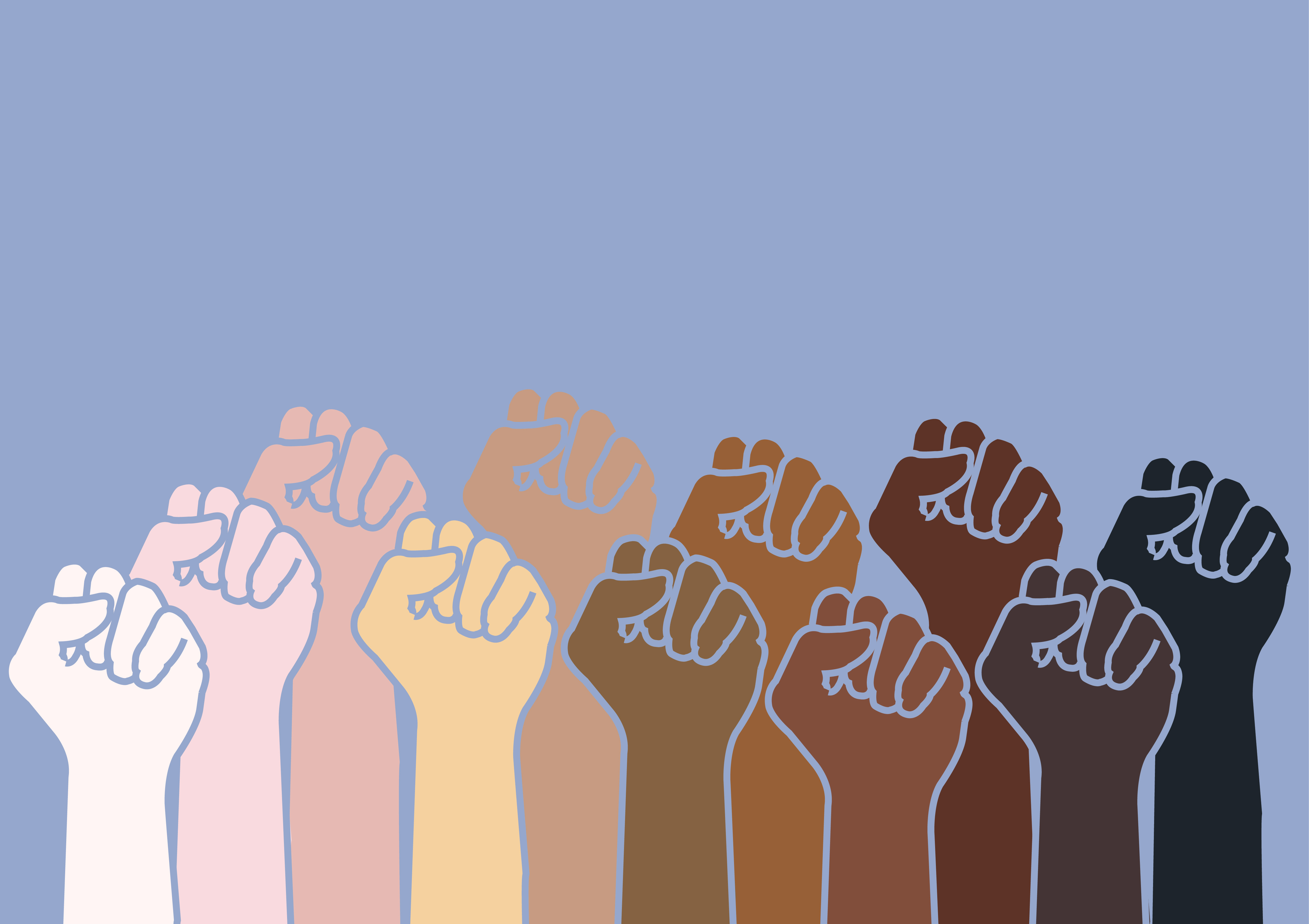 Race is a human categorization based on characteristics shared by groups, including kinship, nationality, or ethnicity. However, it can also be based on physical traits. In particular, scientists have observed that the most common physical trait among racial groups is variation in allele frequencies. In contrast, variations in phenotypic expressions do not have a clear relationship to one another.

The concept of race emerged after the European colonization of the New World. During this period, scientists argued that the human species had evolved into separate species. This idea led to the belief that humans could be divided based on the superiority of one race over the other. This idea, along with the practice of slavery, helped create the social hierarchy that would serve as the foundation of the United States.

The enslavement of millions of people was a profitable enterprise for the U.S. Society, however, was not prepared to recognize that slavery was detrimental to the country. Nevertheless, it continued to insist that slavery was necessary for the economy. This idea, bolstered by racist beliefs, would continue to influence American consciousness for years to come.

During the late 17th century, the modern meaning of race began to emerge. Previously, there were no clear distinctions between racial groups. Eventually, the term “race” was used to refer to a group of individuals based on common ancestry or close kinship relationships. In addition, it was applied to linguistic groups.

By the early 1900s, anthropologists had begun to observe that the differences between racial groups had fewer discrete aspects. Genetic studies had also indicated that the genes of neighboring populations were highly overlapping. Despite these findings, many anthropologists believed that there were no distinctly different races. During the 1930s and 1950s, a consensus was developed that there was no such thing as a biologically distinct race.

This idea was later expanded to include national affiliations. During the 18th and 19th centuries, the United States became a society that relied heavily on nonwhite people for cheap labor. In order to maintain the profits that came from the forced labor of African descended people, white society devised laws that separated the legal connections between enslaved and free Africans. The enslaved were classified as subordinates.

By the end of the 18th century, the term “race” began to apply to groups of people with a close kinship connection. The word race was also used to identify linguistic groups, such as Jews and Christians. The concept was subsequently applied to ethnic groups, including Muslims, Indians, and Latin Americans.

The evolution of the term “race” is largely a social construction. In the United States, scholars have been conditioned to believe that human races are natural divisions. This is a misconception. In fact, a large body of scholarship has traced the relationships between legal language and race. Moreover, it has been shown that racism, policing, disproportionate incarceration, and criminal language are all correlated to racial differences.

As the United States moves through political and social upheaval, there is a need to revisit the concept of race. A critical look at the word and its implications will provide a more complete understanding of the social role it plays.