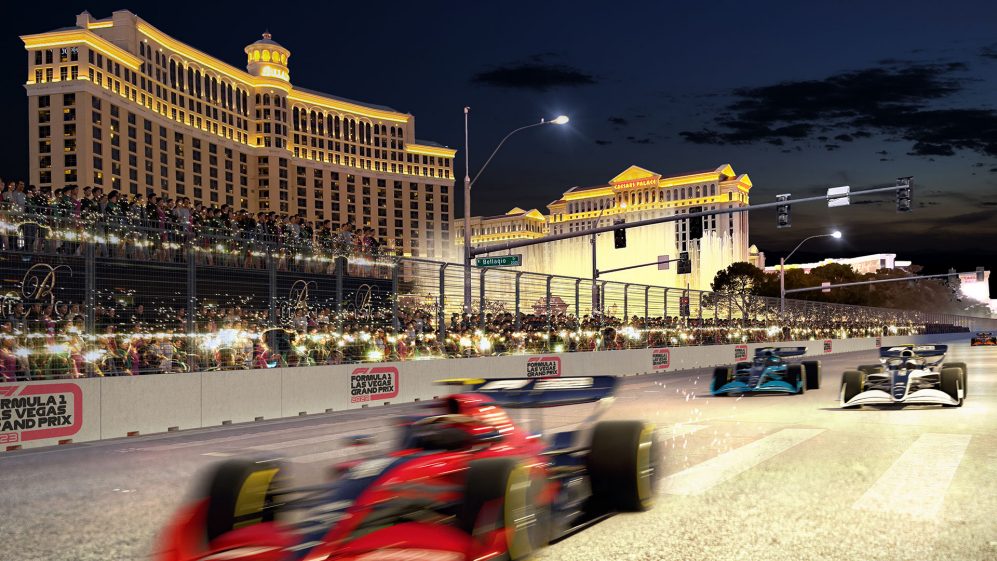 By the 1700s, European colonialism began spreading, sorting human beings based on their skin color and place of origin, creating a social hierarchy that would ultimately lead to slavery. This social hierarchy was made possible by anthropologists and physiologists who incorrectly concluded that race determined social superiority and inferiority. White people, for example, wrongly assumed that the color of their skin made them superior to black or Native American people.

However, a number of genetic studies have shown that all races share nearly identical genetic variations. As such, the concept of race is only an artifact of social convention and cannot be based on biological differences. As a result, no single scientific classification of human races has been devised, despite the widespread use of the term. This lack of agreement has led some to question the validity of racial classifications. Ultimately, the question of how to define race is an emotional one.

The word race was first recorded in English around 1490-1500. The word originates from Italian razza, meaning a “kind of breed” or “lineage”. Its deeper origins are unknown. However, its homonym race comes from the Old Norse. While the term race refers to different physical characteristics, it is important to remember that it is a cultural category that has changed over time. It is still important to recognize the differences among people of different races to ensure that all individuals are treated equally.

Despite the widespread use of both terms, the distinction between a race and an ethnicity is complicated. Ethnicity is a social construct that encompasses a person’s nationality, language, culture, and religion. It allows people to have multiple identities at once. For example, an Asian American may identify as Asian, while a British Somali might identify as a British Somali or an Ashkenazi Jew. Both are derived from the same group of people, but a person may have more than one.

The Census Bureau collects data on race to measure compliance with anti-discrimination laws. The classification categories it uses do not attempt to identify a race biologically or genetically, but instead allow respondents to mark more than one race. Over the past 200 years, the categories have changed, and many offensive terms have been dropped. A more accurate picture of race is available when a person can look up the definition of a race. There are also new standards in place in the Census Bureau.

A common language for discussing race is vital for effective communication. People often confuse racism due to varying definitions of certain terms. To effectively communicate about race, one must move from narrow to comprehensive definitions. This way, individuals and groups can make the right choices and work together towards racial equity. For instance, a common language for racism will create a framework for coordinated work and a narrative for the future. However, it is difficult to change the system without addressing the root causes of racism.

When asked about race, half of whites say that the country is overly obsessed with it. The proportion of blacks saying that race relations are too good or too bad is considerably higher. In comparison, only 20% of Hispanics and two-thirds of blacks believe that race relations are good or improving. Regardless of racial identity, race is a topic that divides us. For example, the most highly educated whites, in college, are more likely to believe that the country is focused on race, while those who do not have a bachelor’s degree, are more likely to say it is about the right amount of attention.