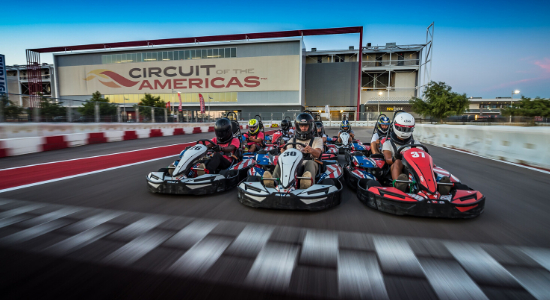 The recent events that have plagued the United States have brought the issue of race to public consciousness. These events have raised questions about housing segregation, criminal justice policy, and the legacy of enslavement on Black Americans. What are some ways to address these issues? How do we make our country more inclusive and equitable?

Throughout history, the idea of race has been used to refer to linguistic, ethnic, national, and political groups. Scientists in the Western world have tried to categorize and define human races. They believe that different groups are related, while others believe that the word refers to distinct human subspecies. While the term is primarily used to identify and describe groups of people, it has been used to refer to populations that have a similar set of physical characteristics.

While the concept of race has remained in use for centuries, it still retains a strong social role in human societies. For example, people ascribed as black in New York may face difficulties hailing cabs and face more scrutiny from police. While race is a social institution, it is incommensurable across different cultures and historical epochs.

The concept of race has also encountered considerable philosophical and scientific challenge. Some scientists have argued that it is a social construct and that there are no distinct races. However, others have defended the concept of race and its foundations. For example, some biologists believe that race is socially constructed, while others assert that it is essential and based on genetics.

Although race has been around for centuries, its definition has changed considerably. The concept is no longer rooted in biology but in social history. The concept of race is a social phenomenon, and many scholars accept that the biological diversity of the human species is more complex than previously thought. Many individuals don’t fit into neat categories and may identify more with an individual ethnicity.

In the United States, the line between race and ethnicity has largely blurred for Asians and Latinos.