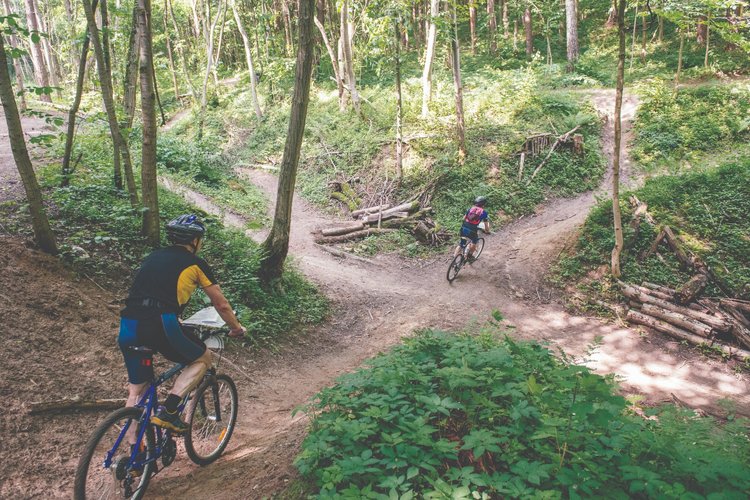 Race is an artificial construct, created by humans, that is used to separate people based on physical appearance and general geographic origin. In the United States, this division is a common strategy for discrimination, allowing some people to be better treated than others. The American government continually tweaks the concept of race, based on political priorities. The term “race” was coined by Americans of European descent in order to resolve the contradiction between freedom and slavery. By defining themselves as “whites,” they could justify their own rights and exclude those of different races.

Although the idea of race is a contested concept, the US Census is considered the official racial makeup of the country. While there is no biological basis for the concept, various groupings of people shape society. Racial designations influence education, employment, and the justice system. While the data from censuses and other sources can provide a clear picture of race, it has proven difficult to poll the entire nation. The results, however, show that race is a cultural construct that is shaped by societal norms and beliefs.

The concept of race has evolved over time to encompass linguistic, religious, national, and ethnic groups. Scientists in the Western world have used this concept to identify, describe, classify, and document human groups. While scientists have largely accepted the notion that humans are genetically similar to each other, they did not fully appreciate its social implications. As such, they have come to believe that the concept of race is not biologically valid. And so, it is time to move on and redefine the notion of race.

Racial identities are based on cultural characteristics, rather than on physical features. Although the concept of race is subjective and arbitrary, it can serve as a useful way to classify people into categories of similar or distinct interests. Racial identity has also been used to enforce social hierarchies. As the English colony demonstrates, race was created by a social mechanism that promoted racial identities. These mechanisms include the establishment of separate public schools, segregated neighborhoods, and laws.

While race and Hispanic origin are separate questions, research suggests that asking Hispanic origin first can reduce the non-response rate for the latter question, as well as the proportion of respondents reporting as “other race.”

The concept of race is often difficult to understand, and based on physical attributes, it’s hard to define in concrete terms. People with the same features in one country may consider themselves to be black in another. Similarly, those with darker skin may consider themselves to be African American or Native American. There are also some instances of race and ethnicity that are not related at all, such as people who are Asian. When examining these differences, it is important to recognize the many differences between races.

Some studies have also indicated that African-Americans prefer the term “Black” over “African American” as an identity. Nevertheless, tabulations of this data are not required for Federal programs. In general, however, Blacks prefer the term “Black” over “African American” in most surveys. This trend is consistent with past research and is not confined to American citizens. In a 1993 survey conducted in Chicago, Black respondents preferred “Black” as their race and ethnicity.