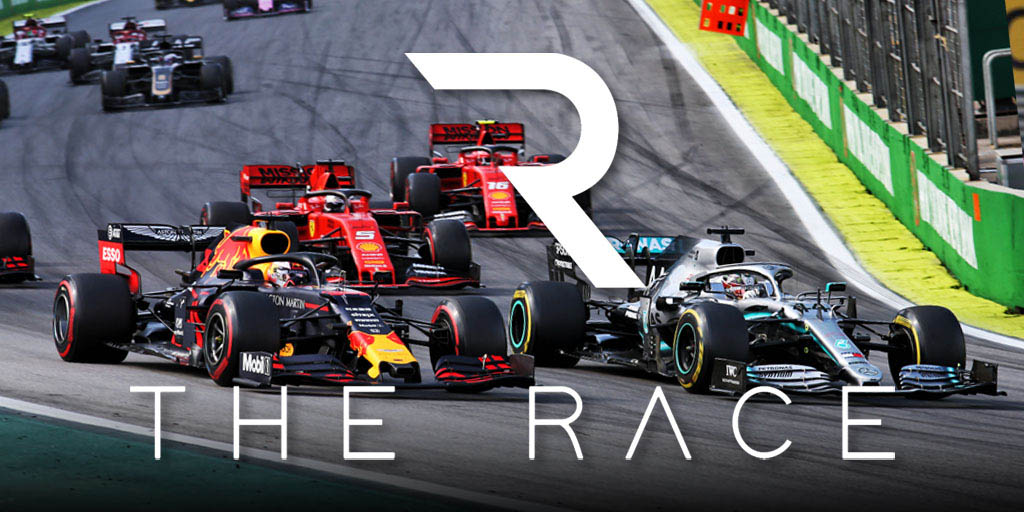 Race is a term that describes a group of people characterized by shared physical characteristics such as skin color, hair and eye color, and other physical attributes. While many people associate race with ethnicity, these two concepts are not interchangeable. In fact, they have different dictionary definitions. Unlike race, ethnicity includes other factors that determine a person’s ancestry.

A large genetic study has shown that individuals of different races can have more variation within their racial groups than previously believed. However, a single group of people can still be classified as one race. For example, the United States is now divided into five single-race categories and six racial groups. People are classified into these categories based on their ancestry, as well as their physical characteristics.

The term race was first used in the English language around 1490. Its modern meaning began to emerge in the seventeenth century. Before then, the term was applied to ethnic groups and religious groups. During the early 19th century, scientists in the Western world attempted to identify and classify human races. They also promoted the idea that race determined social superiority and discrimination.

Since the 1960s, the United States has experienced a social upheaval that offers an opportunity to look at the role of race. Although a variety of studies have explored the connection between race and health, there has been growing opposition to the use of race in clinical care. This opposition is primarily due to racism and the role that it plays in the healthcare system. Some medical training materials are used to teach physicians how to diagnose diseases through racial stereotypes.

In the United States, the Office of Management and Budget (OMB) has revised classification standards for federal data on race and ethnicity. Survey data included in Health, United States is not sufficient for detailed race categories. To meet confidentiality requirements, the data cannot be reported for certain subpopulation groups. As a result, race-specific estimates from NHIS are not strictly comparable to earlier years.

When the Census Bureau launched the 2000 survey, it introduced the ability to self-identify with more than one race. If a respondent chose more than one race, they can write in the appropriate category. Previously, they could choose only one. With this new option, the response category “Other race” was treated as a missing category.

In 2010, the Census continued to allow respondents to self-identify with multiple races. In the future, the Census will include a response category for those who select more than one race. These estimates are only presented when they meet statistical reliability requirements.

While the use of race as a classifier is not inherently flawed, it has often been arbitrary and has been used incorrectly in the past. For instance, in the early nineteenth century, the idea of race was given significance in the areas of health, intelligence and personality. Many physicians mistakenly attributed biological differences to race. That misconception was reinforced by forced sterilization efforts against Black women and White men.