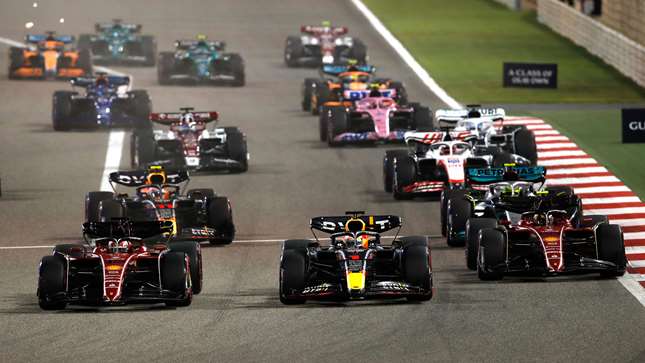 During the early 1900s, anthropologists and geneticists developed a consensus that there were no discrete races. Rather, differences among groups were cultural and polymorphic. The same feature has been identified by biomedical researchers when evaluating human variation at allele frequencies. In addition, most humans have ancestors from many different geographical regions.

In 1990, 1.5 million interracial marriages took place. The United States FBI uses the term “race” to describe general appearance. It is also used to refer to kinship relations. For example, a baby’s race is based on reports from family members. However, this data is rarely consistent across surveys. Moreover, an individual’s physical characteristics can vary from one survey to another. This may lead to confusion.

Today, most people understand the concept of ancestry and the importance of ethnicity. Yet, some people think the best way to categorize someone is to assign them to a specific geographic region. This leads to a lack of consistency among administrative records. In addition, the same person may be identified differently in surveys and in administrative records. It also reduces the analytic usefulness of a category.

A variety of studies have explored relationships between race, policing, legal language, and criminality. The United States FBI reports that its preference is to use general appearance. This is because it reduces the number of non-responses and decreases the cost of maintaining data in two ways. The problem is that this method does not adequately reflect the diversity of the Nation. In addition, it is unlikely that any state would collect data this way.

The Federal government should collect data on race and ethnicity. In addition, the federal government should provide standards for this category. This will allow states to maximize the amount of information they collect, thereby reducing costs. Moreover, it would allow the government to analyze trends and increase the efficacy of its programs. This could help to improve enforcement of civil rights laws.

The Federal Register notice outlines six key issues that were discussed in public comments. The notice also describes the research agenda that the government intends to pursue. In addition, the notice focuses on the general principles that will be used to make a final decision on standard racial and ethnic categories.

In the United States, the largest group of people identifies as White, followed by Black and Asians. This reflects the country’s racially diverse population. The United States is a melting pot of people with diverse ethnic and racial backgrounds. In the 1990 census, about four percent of couples reported they were of different races. In the 1980 census, two-thirds of children were reported as “Black.” This was the same for the 1990 census. The 1990 Panel Study of Income Dynamics asked respondents to identify their race. They responded in the following order: White, Black, Asian, Native American, Hispanic, and Other. In response to the question, “What do you consider to be the most important characteristic of your racial group?” the majority of respondents chose the cultural affiliation of their ancestors.