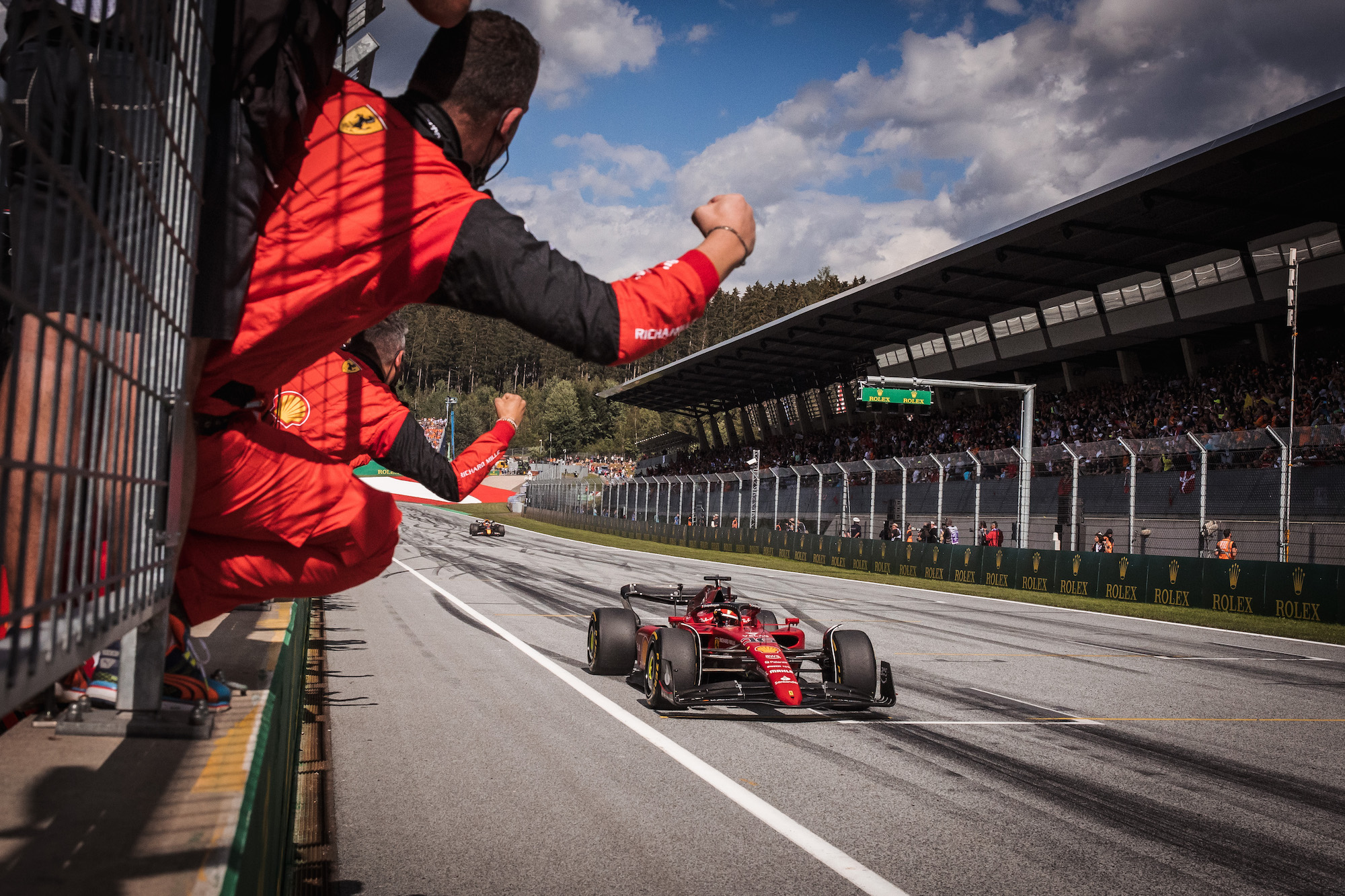 The term race is often associated with racial differences, but its very definition is problematic. It’s an arbitrary concept, and there’s no solid basis for sorting humans into distinct races. As such, it has little scientific value. Furthermore, it’s based on the wrong assumptions. For example, while some people attribute different physical characteristics to different races, there is no reliable way to determine a person’s race from his or her skin color.

Consequently, scientists have questioned whether there is any biological basis for race. Some people argue that race is a result of a mixture of genes that were passed down through generations. Thus, a single gene does not define a race, while a group of genes reflects a common ancestry.

Furthermore, genetic variation is not a sufficient explanation for racial differences. Nevertheless, there are racial differences, and people of different races have common physical traits. Genetic differences are caused by adaptations to the environment. For example, dark skin evolved because of exposure to sunlight. Therefore, grouping people by skin color only makes sense if they have similar amounts of sunlight, but does not indicate genetic similarities between groups. Many individuals identify with more than one racial or ethnic group, and may not wish to be categorised.

Race also has social significance. For minority groups, it serves as a source of pride and identity. Some pop culture movements have led the way in reclaiming skin tone as a point of pride. The famous 1960s refrain “Black is beautiful” ignited a cultural revolution, and American artists have celebrated race through their work. However, while race is an important aspect of identity, it can also be confusing.

A race is a group of people who share common physical characteristics. These people can be of different ethnicities, religious, national, or linguistic backgrounds. As the term evolved, it was used to refer to various groups and their close kinship relationships. In later centuries, the term was also used to describe and document different races, including human subspecies.

The idea of race has been around since the medieval period. While it was initially a religious belief, it was also a social one. During the Middle Ages, the idea that people were born different races prompted white Europeans to use the slave trade to justify their colonization and enslavement of Africans and indigenous Americans.

A race is a social concept, whereas an ethnic group is a cultural identity. Ethnic groups are more commonly self-defined. Many people claim membership in several ethnic groups, while others do not. For example, Barack Obama is racially black, even though his mother was a Caucasian. And some people self-identify as Scottish or German.